Drew Wilson and taking the VC Plunge with Plasso 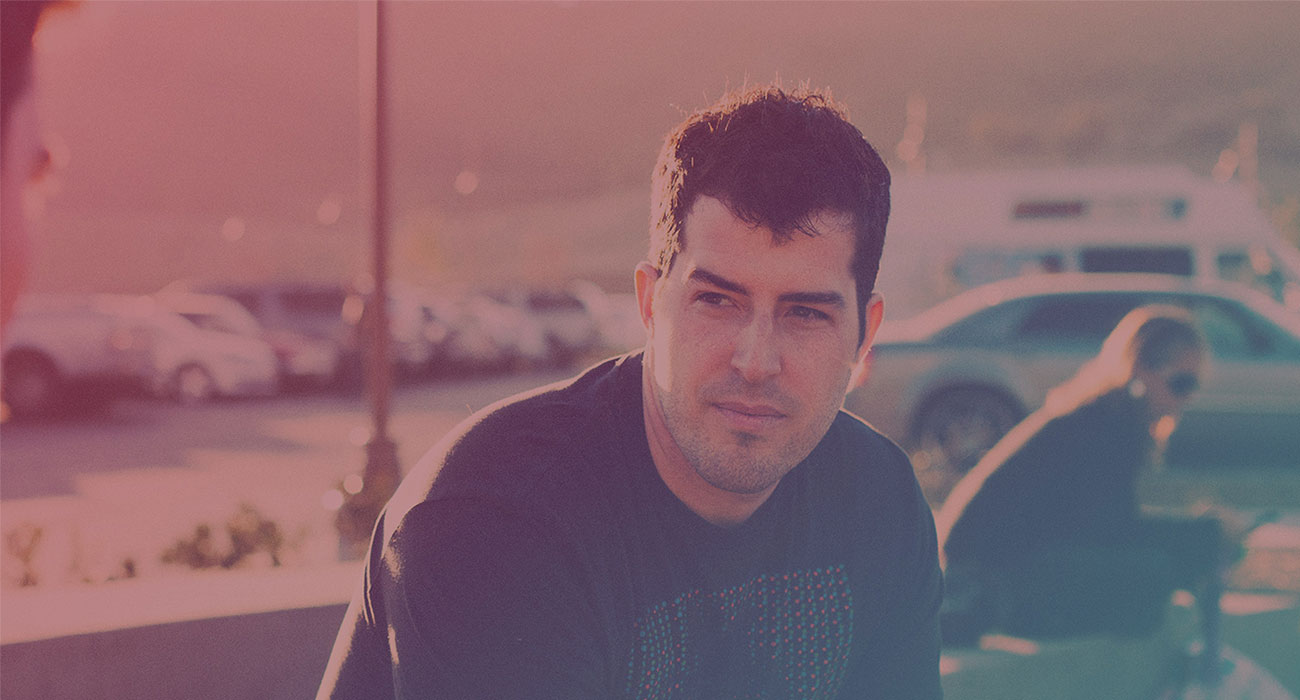 WHEN
April 13, 2018 10:48 PM
WHERE
projects
ABOUT
“This isn’t just business. It’s your life. Enjoy the Journey. Write a story with your life. What do you wish existed? Build that”, said Drew. Josh Long, calls him an Uber-builder, one with super human building ability with multiple skills. The title is fitting. Drew Wilson loves his family, is a surfer and pioneer, but not of web apps (that’s the bi-product), he is a pioneer of a particular building practice.
Get Ticket NOW

With his son next to him, Drew Wilson describes that he is a family man. “Having kids changed my life”. Having a business and family is a long term balance, one that many of us struggle with. To Wilson, he has made a lifestyle that collides both and it has worked, very well actually. Wilson has fostered a new convention of building products that takes on both frontend design and backend development, combining both facets in a blender type of digital entrepreneurship while colliding the creative aspect to test markets quickly. Testing markets quickly is something of a gift to Drew. While many say that his method is unorthodox, or he releases products too prematurely, this is exactly what he was born to do. He fosters a strange convention of “doing”, starting in a creative light that enters prototyping after a couple hours of brainstorming in Photoshop or Illustrator and then going right into code. He previews his work quickly, making sure the thesis will be well digested and then continues forward, hitting the utility of the product hard now. His philosophy is that all products are living and breathing entities and use your inspiration and a series of set aside days to be completely immersed in building your product. This method works.

Drew Wilson is a figure that our industry has looked up too since his Builditwithme.com and Pictos Font Set days. Tall, focused, he speaks with a kind, low key persona. Drew said, “gravy” after he was asked to part take in this interview for DACA, nonchalant but excited that his particular software Plasso just got funded.

In the course of over 36 products, Drew has a process of output that works and design style that can transfer from concept to code for efficiency but also can be tailored to bring a unique new look for each product. Living in California, his early years started at his Father’s creative Mail-to-Order Comics Catalogue business, shipping out runs for movie stars. There he was introduced to Photoshop 2. Wilson obtained a particular fancy for the digital medium. “I think it might have been Paint or something similar that got me into just having fun on the web”, Wilson said. In 1996, he remembers that he explored HTML and CSS and that quickly mixed into his first small projects made with Flash in early 2000. Having a competitive edge in learning new programs quickly, Drew fostered the idea of swift output in the digital scape and used this all his life, producing much of the product in 1 or 2 days. “So, instead, launch the simplest possible version and build upon that”, Drew stating that when you find a need, build something that focuses solely on solving that one thing. “Sit down and set aside time for you to just do it”.

In the early 2000’s, forums were home to most of the inner debates and world-saving ideas. This community grew into a tightly knit organization, one that Drew fell into. Being public on these forums and building his own allowed him to enter the digital community and find inspiration from key-idea holders. “It was there that I started Muse, and I interviewed creators on building products, tools and tricks they used”. Muse was series of interviews that he conducted and published on a self-produced and maintained website.

Firerift was Drew’s first piece of software and first software later sold. Being the first and only self-service CMS that promoted creatives to download a HTML maker on their own servers. “I put an immense amount of work into the documentation so that users could analyze their download and customize to fit their needs”. At the same time Wilson would take on client work, and even had a wedding photography business, working from the first poster he designed and sold at 16. “It was hard for me to do client work when I can make money at delivering products that help people”.

Pictos Font Set was the bi-product of Quixly a software that helps sell and deliver files. “At that point, 2009 was the worst time financially,” Drew states with hesitation that being his father’s son means that there was an internal drive to be an entrepreneur. At the time of Pictos, the Wilson’s were bringing into the world their first son, and selling all of their furniture to make ends meet. Drew was currently working on another product when he was looking for icons and with seldom in the market he decide to make his own. With over 300 icons in the font pack, Pictos was sold for $30 dollars and sold like hot cakes. Today, Drew has expanded the set to over 800 in extension packs. “It was at that time I felt a sense of security and I could do this”.

Screeny and Build It With Me (later sold) were his next creations that really were the first products he built just for him. Screeny, the Mac app that allowed a user to video and record your screen while cropping it at the same time got off the ground in less than a couple days. Wilson, marketing it to individuals in his network, created a small but successful product launch. Build It With Me, a network for designers and developers to meet and share projects was Drew’s first product that was featured on TechCrunch. Both applications had a sense of bold design, much like one would see in the 2008 - 2009. Using the gradient buttons and silver trimmings showcased the “Mac” style with a large intent of exposing all of the functional apparatus.

On the contrary to Drew’s products, Spacebox was particularly long in terms of design and development. Now called Plasso, Drew’s functional approach was to make accepting payments quick & easy. Built on the Stripe framework, Plasso is an easy way to sell anything and manage the sale without coding. “At the time Stripe had a pretty robust application that wasn’t necessarily easy to manage for their clients. You would need a third party or work with their api to build out a payment gateway. Plasso does this for you and you can link out any product to their space page.” The building of Plasso was featured in an interview-like book written by Josh Long called Execute.

The book Execute co-written by Wilson and Long describes the five day building process of this particular app as something that is derived from inspiration while finding a large court of time that you can solely focus on just that first build. It is in this book that Drew’s philosophy and building practice is outlined. In the first section Long illustrates the philosophy of Uber-mined people, a definition that is solidly formed from Drew and how he builds products. Said to empower a diversity in skill sets and having no structure of boundaries in commodities one can exhibit a distinct power to learn and learn quickly and produce and produce quickly. “The secret weapon of the Uber-builder is design. In the 50’s and 60’s people found the power of advertising. They realized that they could combine imagery with carefully crafted words and convince you to do, or buy, anything”, (page 30, Execute). With a combination of design and production, one can transcend the inner inspiration from the builder outwards on to its audience in the most compelling form of advertising.

Drew embodies this complexity of design. But he also simply builds product’s well. “They look good and work”, Drew says humbly in a ShopTalk Podcast Interview. If one looks at his latest product, Plasso they can see that it embodies a certain sophistication in the application and a clean and modern take to both its function and brand. Its definitely a Drew-Wilson-Product. There is a sense of mystery in the gradients offered on the newly designed landing page and an entirely comfortable attitude as one proceeds through the on-boarding experience. And he did this in five days (the original build). While the products are beautiful and targets the market well, the take way from Drew Wilson is much more. It is within his building practices that he has grown his following and an inspiration to many as we take his approaching to continued creation.