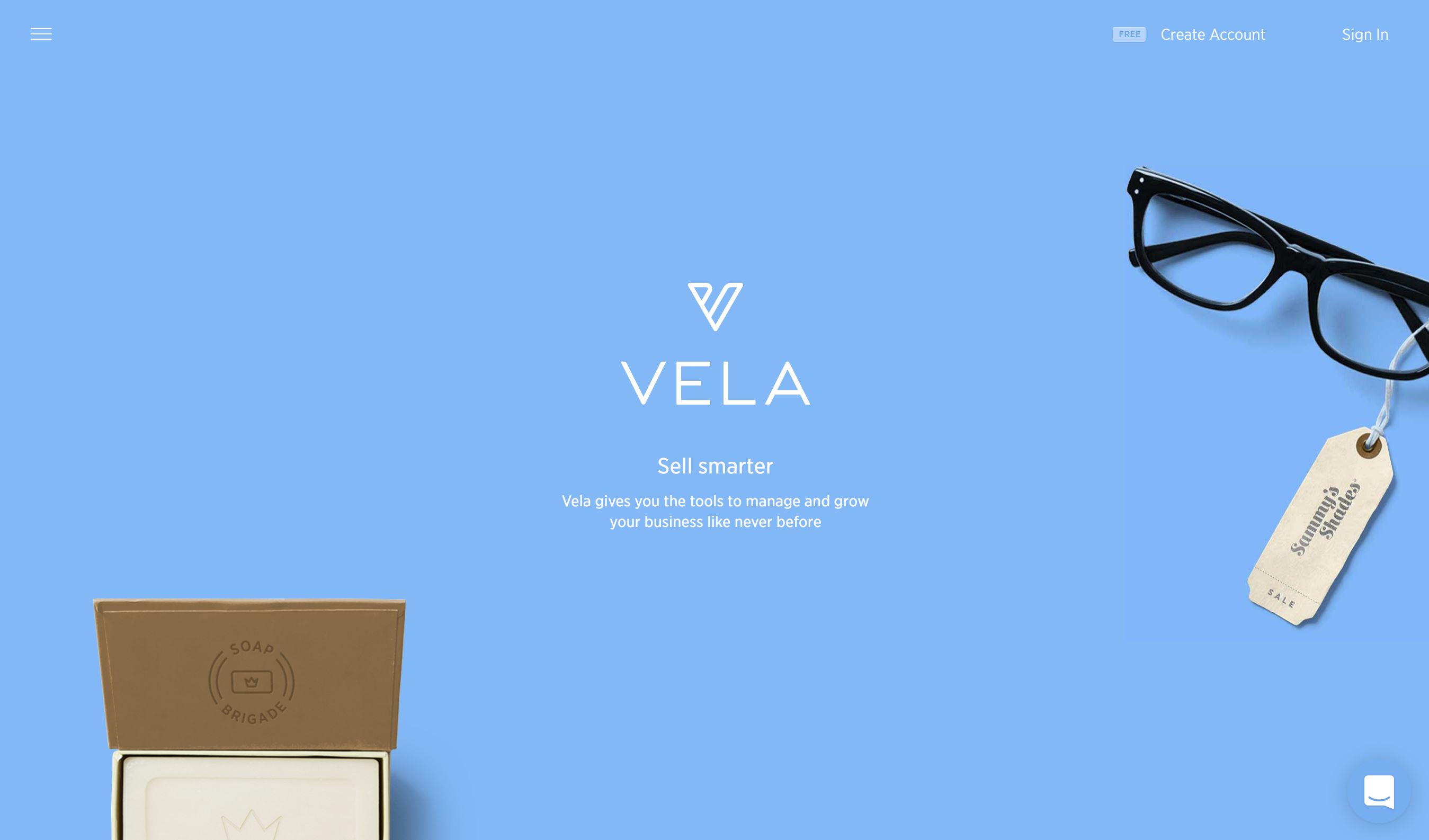 WHEN
April 13, 2018 10:48 PM
WHERE
projects
ABOUT
Morgan Knutson's particular story takes on a vibrant start of hackivisism and outreach for public platform and transparency. Making a gallant reputation in the design community leading teams in companies such as Google, Dropbox, Shift, UENO he now pivots to start his own product, Vela.
Get Ticket NOW

Working for Google, Dropbox, Shift, UENO and co-founding Vela, Morgan Knutson is a hulk in representing stories through graphical interface and brand. Pioneering a new design strategy for either a new company or new product is a skill set that is learn through experience. The experts that do this best have a subtle way of balancing the needs for users through interface utility combined with a presentation that influences viewers to sustain their presence. Morgan Allen Knutson not only embodies this belief but he is one of our first practitioners during a time when digital companies started to reflect the need for design, brand and the how-does-this-better-my-company mentality. With a portfolio that reflects proficiency in user experience, brand, and software architecture, Knutson's prior employers, Google, Dropbox and Shift carved out a path for Knutson to solve real issues for his target user groups.

During his beginnings, Morgan Knutson sought refuge in a second generation PC given to him by his grandfather where he experimented with Paint and other 2D graphic tools. "I was always an artistic kid, and experimented with all sorts of mediums growing up from pastels to still life". When he was entering his teens he pushed towards working with flash and animation.

Entering the web seemed empowering, something that he respected as a potent tool for harnessing communication and opinion. He was drawn to hackivist groups, particularly, "Downhill Battle" and other campaigns for participatory culture in the music industry. Opencongress.org was a natural product for him to help create as a way to allow the public to view congress representatives, lobbied topics and vanguard for comprehensive, nonpartisan sources for legislation. It was another chance for public opinion to be platformed. It was later purchased by the Sunlight Foundation.

In the months following, Knutson's recruitment to Google was influenced by his network that he created. "I was hired on to work on Google+, a new social network at the time, assisting in redesigning the platform back in 2012". In efforts to continue his path, he moved quickly to Dropbox where he pioneered much of the design strategy that you see today. "Dropbox was exciting and a new promising technology. I was energized by the ownership I had in their design agenda, creating much of what you see today". Knutson lead the team to redesign the brand, front face of the website and mobile, hiring on much of the 8 -10 illustrators that came to bring the company to its fruition. "The one thing I was most proud of was supporting and sustaining the Dropbox culture during internal hackathons and events. Making friends; that comradery and network is important in anything you do".

Cultivating a network is exactly what he did at Shift, a company Knutson co-founded as their fifth co-founder. "I wanted the grit and hustle of making something out of nothing. I get that from my Grandfather. I realized that joining a company as the fifth co-founder was of unconventional, but it was a rocket-ship of an idea". Shift made it easy to test drive a car for 7 days and then buy it, if it’s the right fit. Creating a brand that integrated with the web and mobile presence from start to finish was something the team harnessed and is seen in the details. Understanding the users from beginning to end has been evident in everything that Knutson involves himself with. As a design advisor to Shift today, Knutson relays back the message to always put yourself in the shoes of the people your selling too.

Details are something Knutson has always delivered on time, in a particular fashion, focusing on the things that users will see and touch the most. Vela, Knutson's current endeavor, is connecting merchants with their products through integration, automation, and design. "Vela enables merchants to drive growth while reducing the time and effort involved in managing an online business and its really simple to use." Like his previous work, Knutson creates a simplified way to harness organization design techniques into a simplified dashboard that makes it much easier to sell products on Etsy (more platform integrations coming soon).

Embellishing on the techniques that Knutson learned at the beginning, it is obvious that his creativity will continue to encompass the inner story for every company. Morgan does this not just through the illustrations or code. It is much more than the colors, fonts and graphics to him. It is about purpose and the reasoning behind the products. When looking at his portfolio, he seems to master how the application speaks to the end users and combines the product's branded message into the core inner workings of the product itself. Knutson doesn't have one style. That's his charm. The choreographed teams that he directed to produce the design vision for Dropbox, Shift and Vela are all different and have a very distinct personality. With Dropbox there is a clear drafted look that is integrated within the branding and this carries through to the dashboard. From the on-boarding experience the design intent seems to be portraying "workings" and "draft" through the end user from the first file transfer.

Morgan's audience will notice a similar outcome from all of his work, creating scenarios for each company manifesting their story through their brand and dripping into every element of the application. Vela is included in this category, and the new platform's look and representation is compelling the user journey is crafted with simplicity. During the build, Morgan spoke about the weeks that were involved creating a product that works from start to end and to eliminate 90% of the forms that they once came up with. Doing that simplified the choices users had to make, creating scenarios that were a time saver. A true graphical process that Morgan Knutson embodies in every project, and doing so without touching the computer.